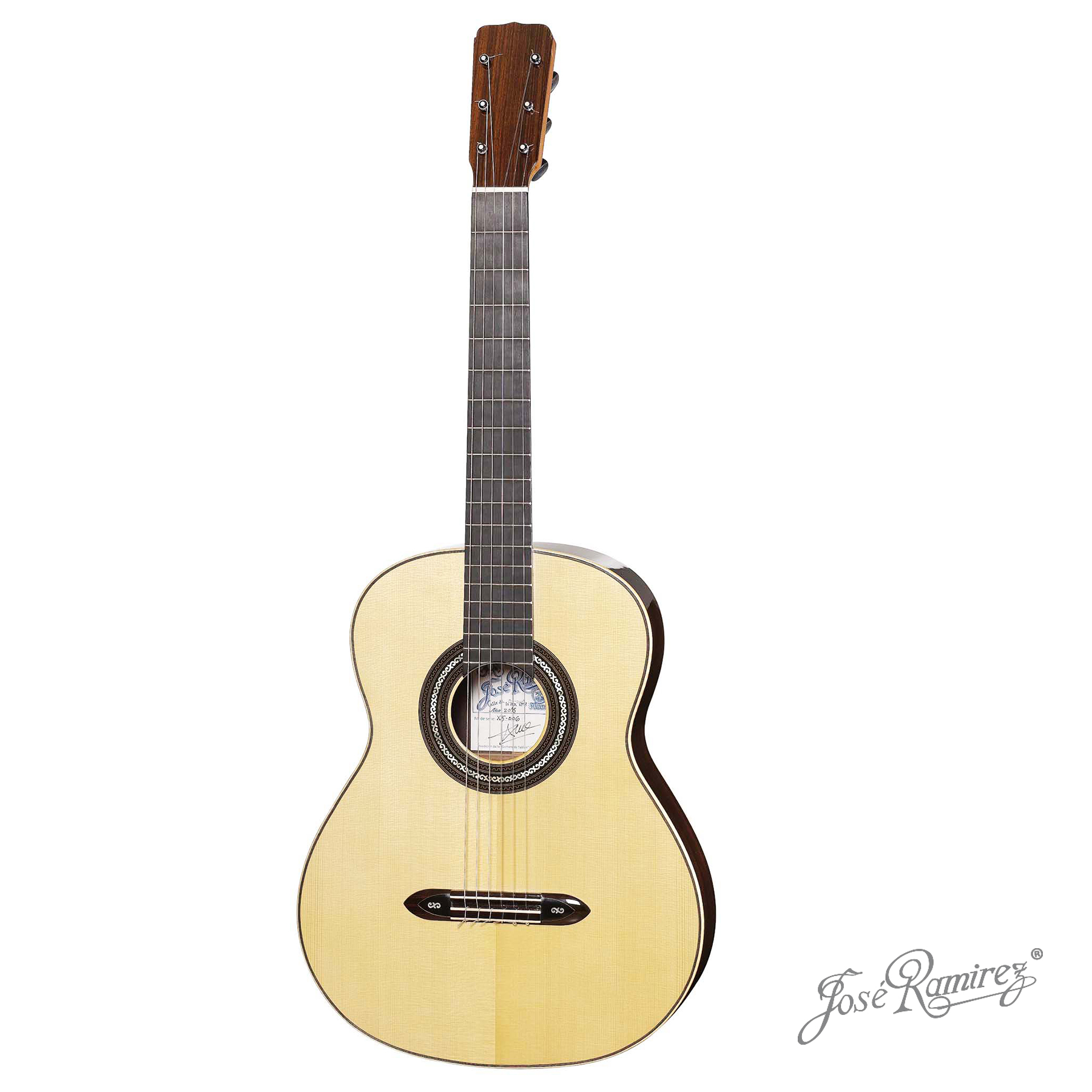 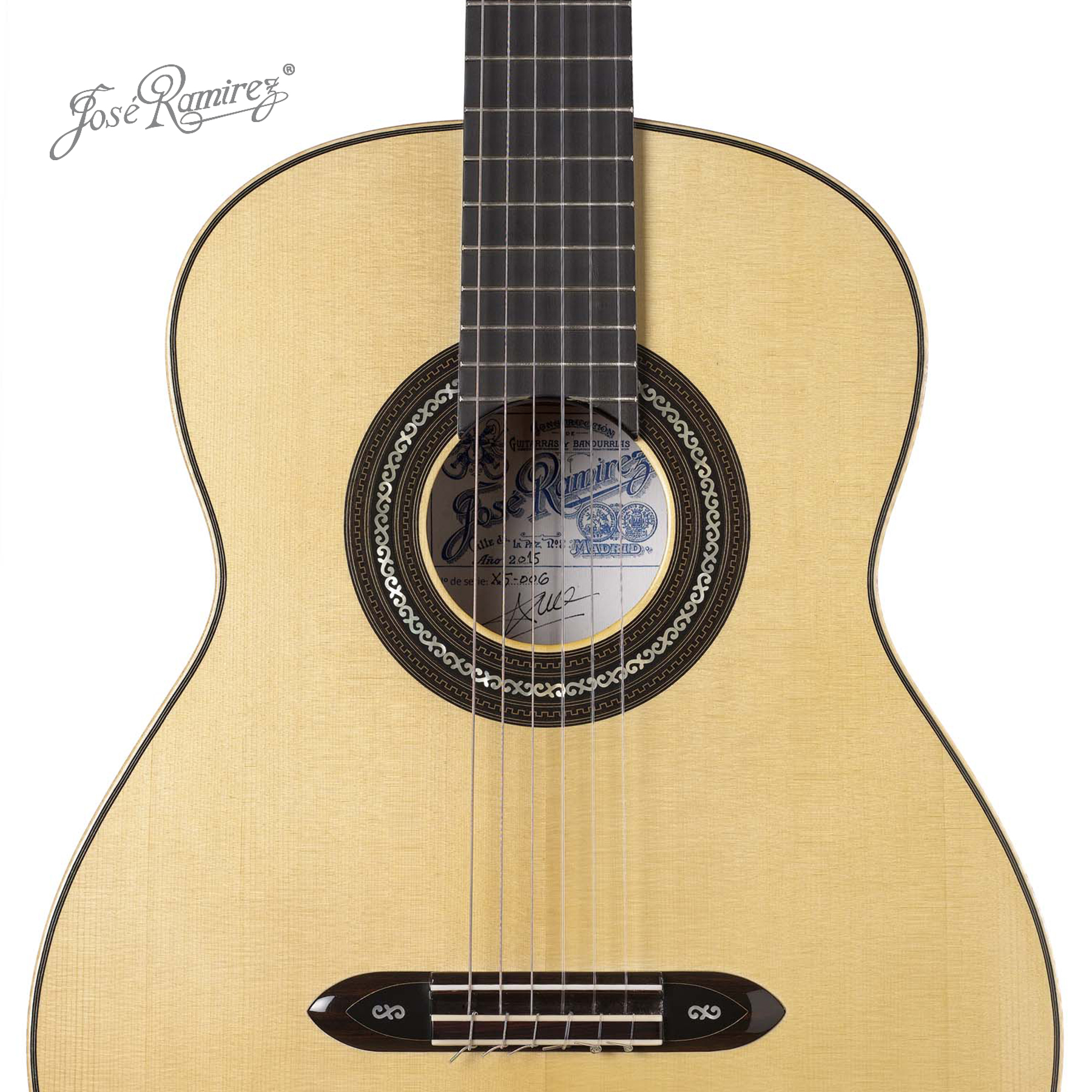 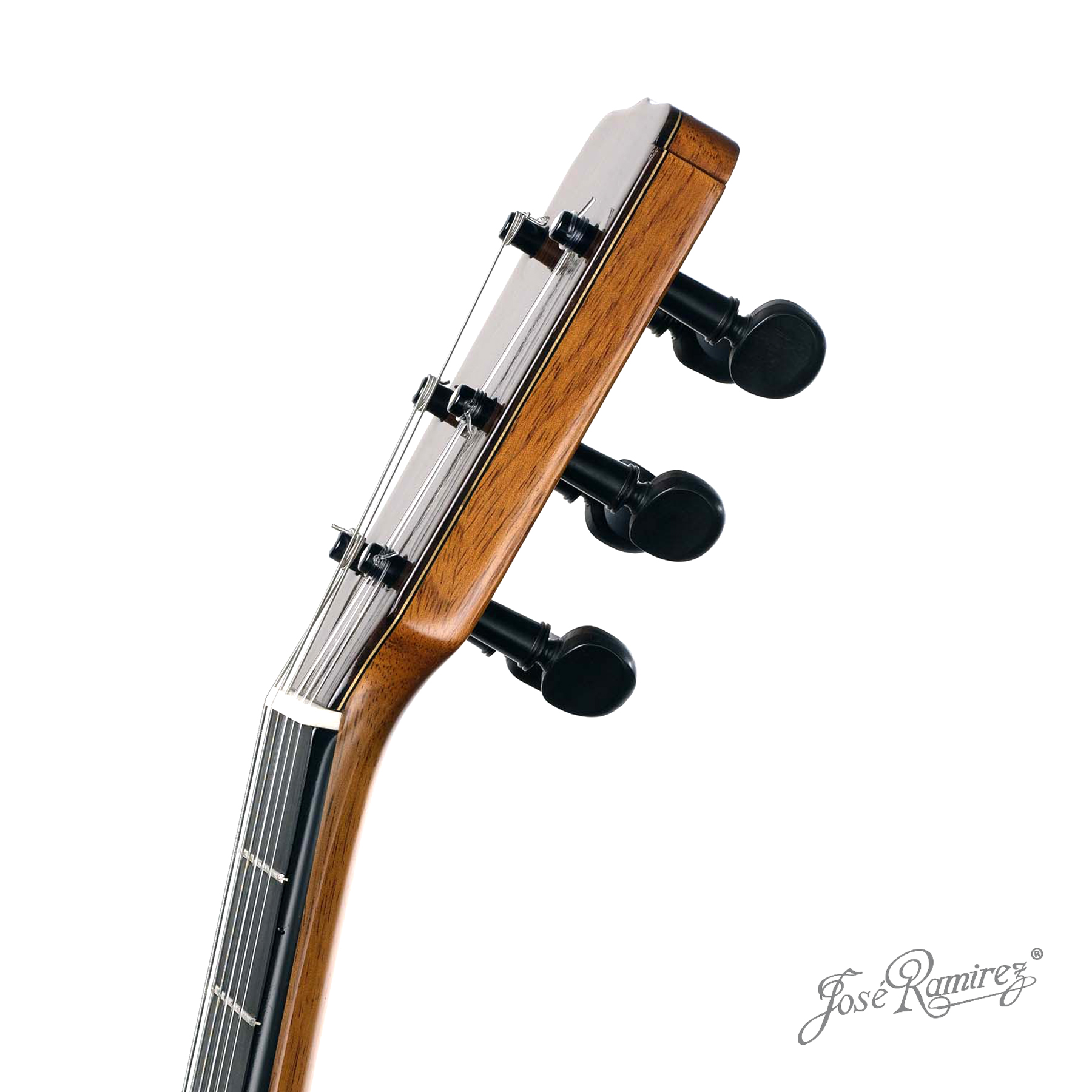 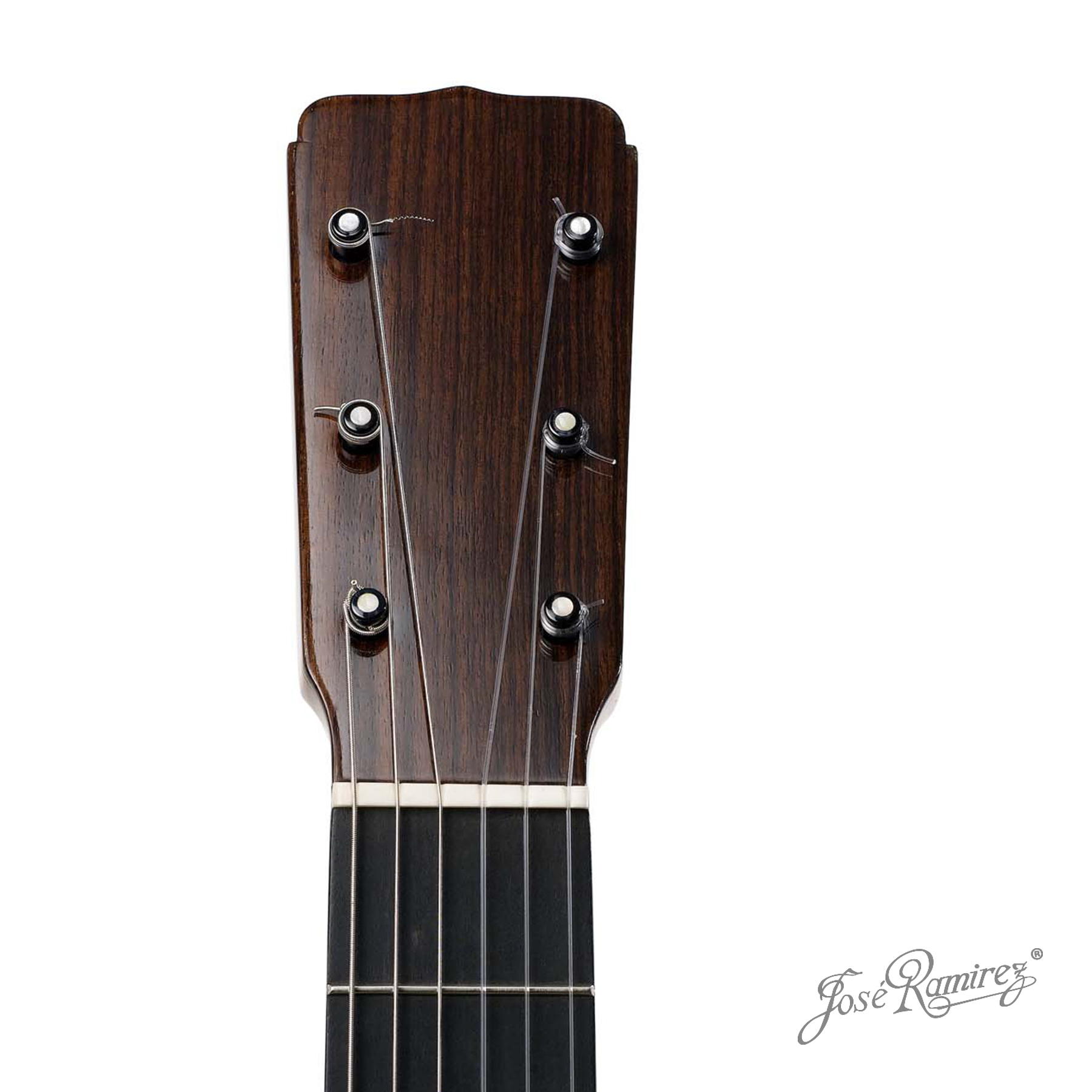 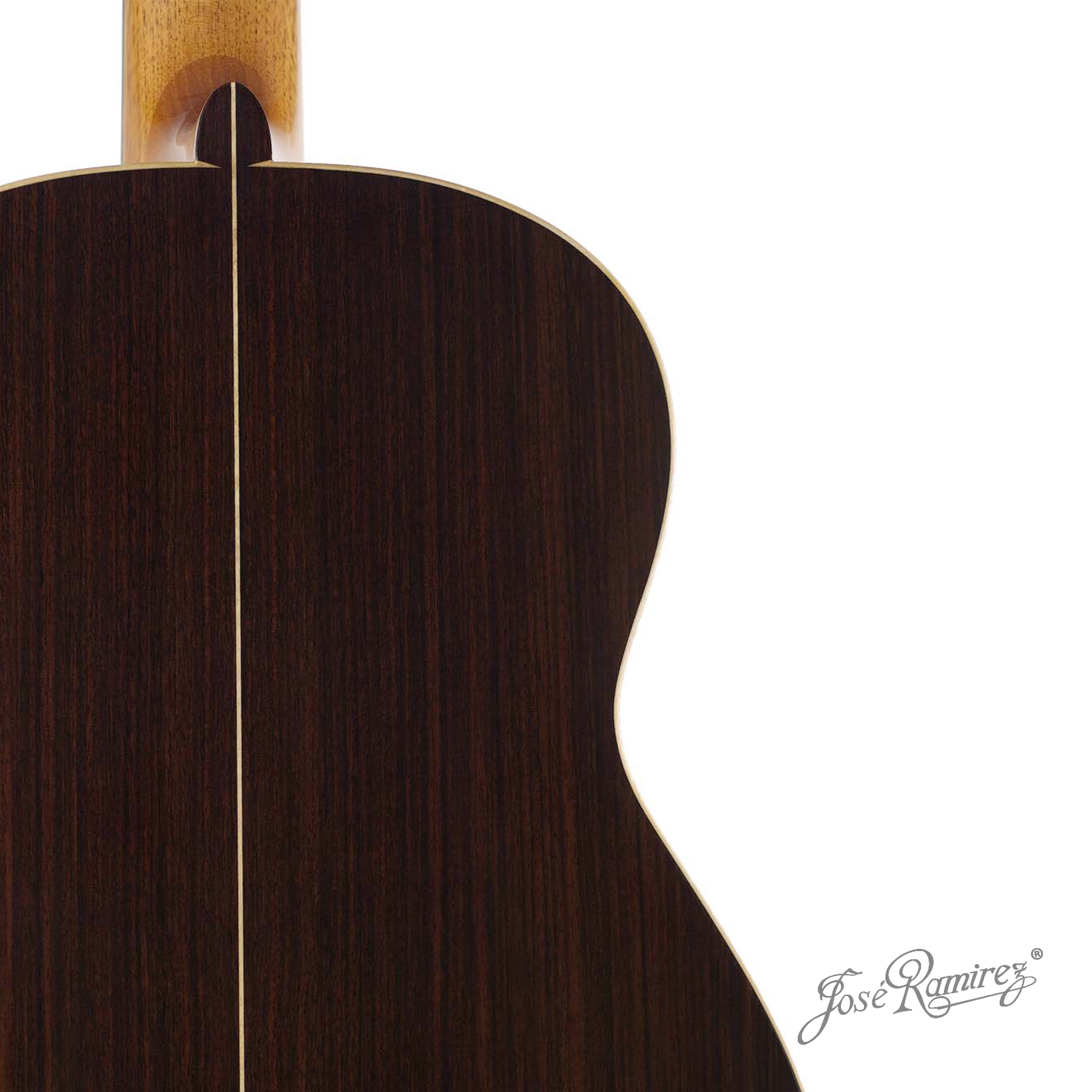 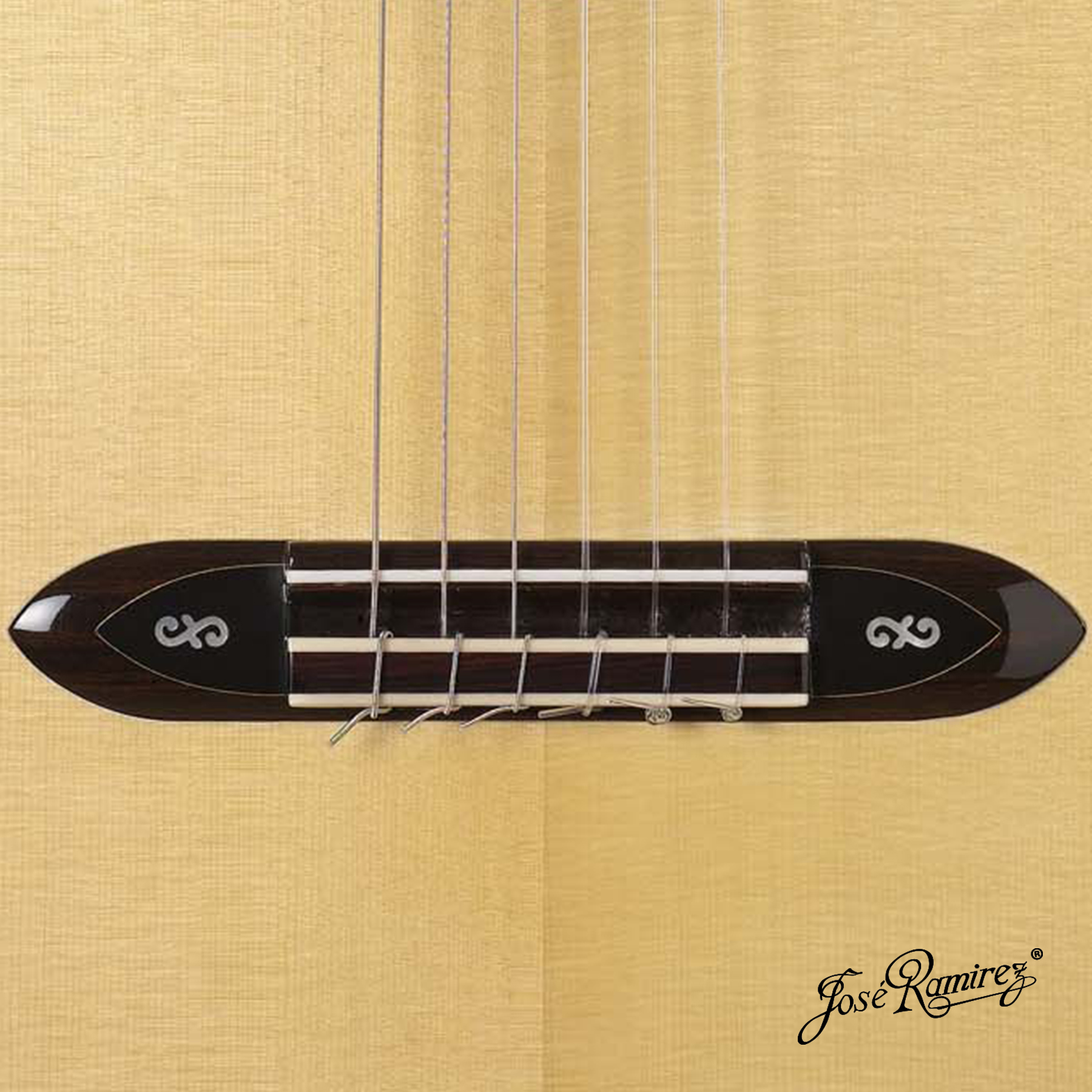 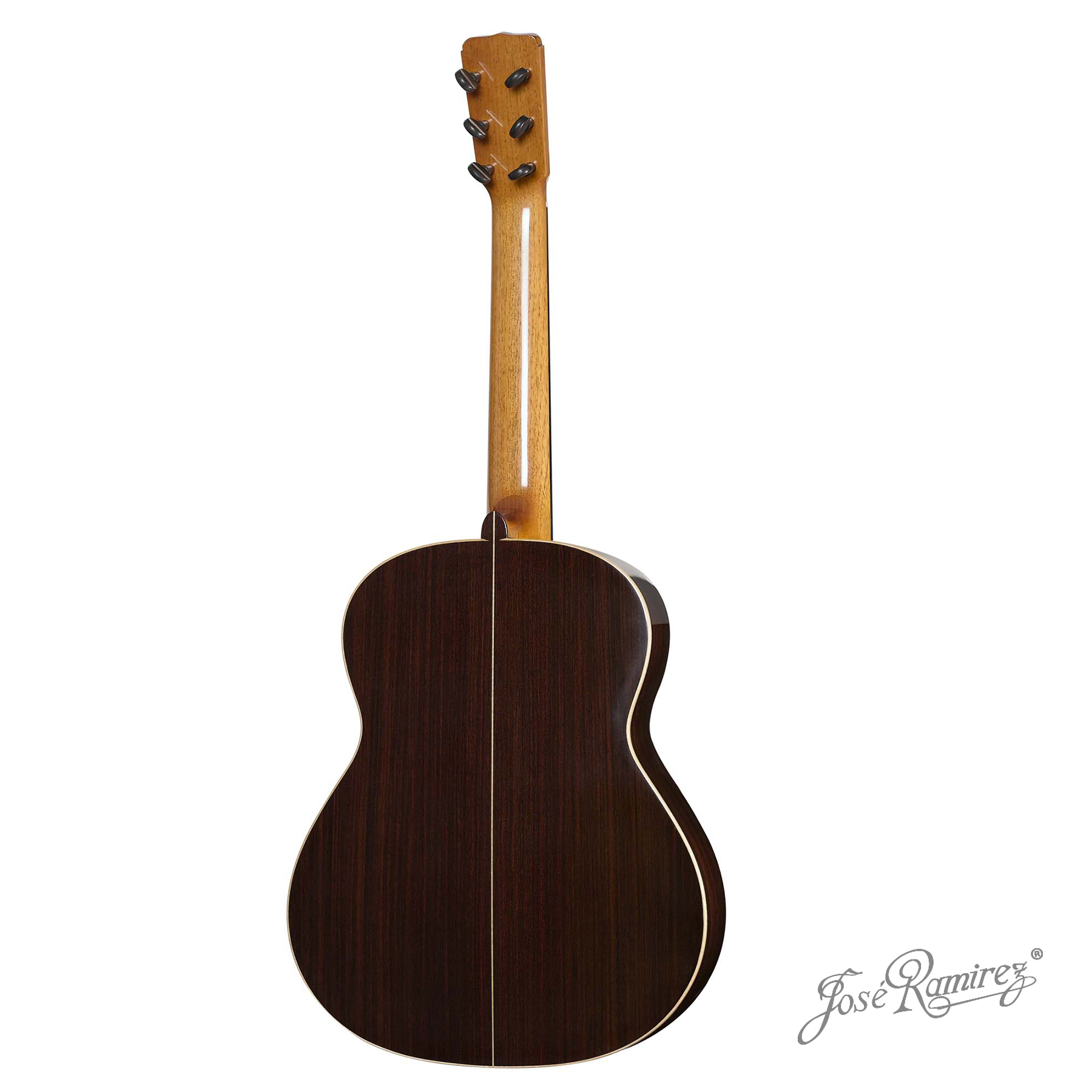 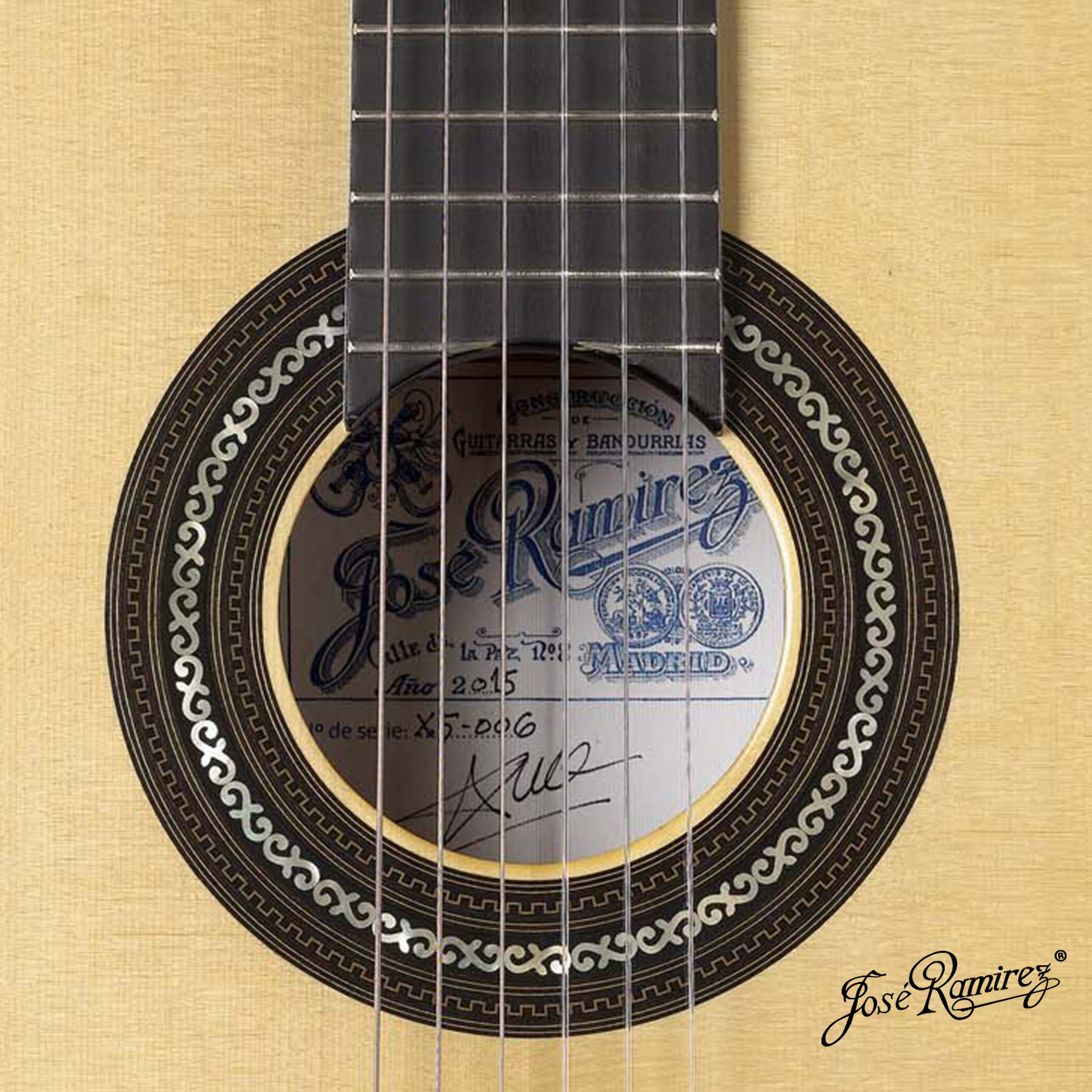 We have launched a reissue of the José Ramírez I’s “Guitarra de Tablao” based on his template and design, plus upgrading the details of construction, adapting them to current preferences relative to comfort and proportions. We have also toyed a little with the appearance, in all cases in accordance with the trends of the time when it was originally developed.

This model takes after a José Ramírez I’s guitar from 1913 that we keep in our collection, but it can be made with classic assembly as well, because it has the same pattern as the Ramírez guitar which belonged to Agustín Barrios.

Tradicional Guitar (Handcraft Guitars) This is the model from the 1960’s designed by José Ramirez III, to which we have incorporated new techniques of construction based on his experience and breakthroughs of his ancestors. Thus, with the Traditional Line, we keep...
Read More

Antigua Guitar (Handcraft Guitars)This guitar is born as a response to the demand for an instrument similar in sound to the guitars that were made at the beginning of the 20th century. It is constructed with a spruce top and/or, only by order, with a red cedar top.In...
Read More

Centenario Guitar (Handcraft Guitars) Guitar built in commemoration of the first century of the firm, founded in 1882. It is an instrument of very reduced production and only the finest woods chosen for its beauty are used in its construction. ADDITIONAL INFO: Special...
Read More

Elite Guitar (Handcraft Guitars) This model was conceived in order to satisfy the wishes of the many clients who asked for an instrument similar to the Centenario model, with the same ornamentation, beauty and woods selection, but at a more accessible price.  ...
Read More

Tablao Classical Guitar (Handcraft Guitars)We have launched a reissue of the José Ramírez I’s “Guitarra de Tablao” based on his template and design, plus upgrading the details of construction, adapting them to current preferences relative to comfort and proportions....
Read More

Classical Plain Concert Guitar (Handcraft Guitars) The Plain Concert model is a guitar with simple construction that can be built in spruce or cedar. It is the first of all our artisan guitars, much more simple in its fan bracing and design. Its woods give voice to...
Read More

Aniversario Guitar (Handcraft Guitars) A limited design created to celebrate the 125 years of this firm. We only built 125 guitars with 125 ornamentations in marquetry, one for each guitar, placed at the back of the headstock. DETAILS: -Sides and back in Madagascar...
Read More

Cutaway C86 CWE Guitar (Handcraft Guitars)This guitar was developed by Jose Ramirez III with the collaboration of his son José Ramírez IV, considering the new musical trends and needs of guitarists, and always looking for its comfort.These guitars are also available...
Read More

Manuel Ramírez (Handcraft Guitars)This is a reissue of the guitar built by Manuel Ramírez in 1912 that belonged to Andrés Segovia and which is exhibited at the Metropolitan Museum of Art in New York. This guitar is famous for the anecdote that took place in Manuel's...
Read More
We use our own and third party cookies to improve our services and show related advertising to your preferences by analyzing browsing habits. If you go on surfing, we will consider that you are accepting its use. You can change the settings or get more information here (Cookies Policy). Cookie settingsACCEPT
Privacy & Cookies Policy